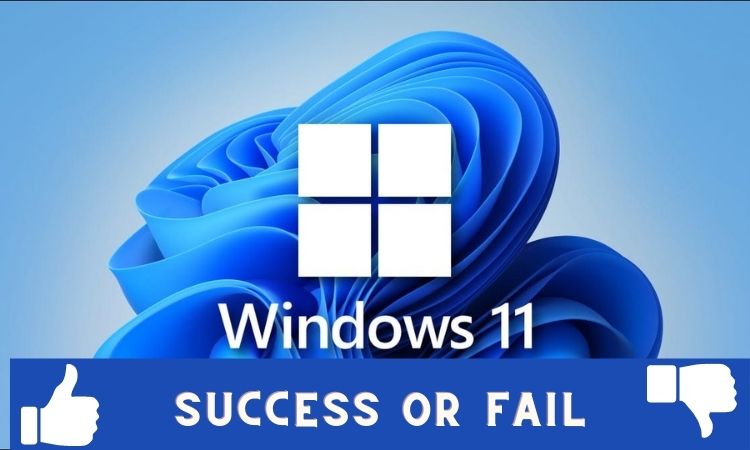 Windows 11 fails: It does not aim to have a good year-end

Written by bharatgarachh, In Software, Published On
February 12, 2022
, 271 Views
+
Table of Contents

The launch of Windows 11 became a reality since last October 5 worldwide with its launch. However, after two months, the installation results obtained are not the most expected by the company.

Normally, you don’t always get off to a flying start with launching a product, app, or even a program. However, we are talking about Microsoft, the largest company and the most widely used operating system on computers today. So it is interesting to know what is going on and why nobody is updating their Windows.

If you want to know a little more about the current situation that Windows 11 is experiencing, stay with us. We will evaluate the situation a little, and we will remember some of the advances that this update has. Do you dare to update it?

The start of Windows 11 did not have the best predictions.

Since the launch, different experts have mentioned that Windows 11 would not have a fast takeoff. It is a reality that to date, there is still not even 90 percent of computers that have Windows 10. If this is the case with the predecessor of this operating system, there was little hope with this one that is just beginning.

Windows 10 was released in 2014, and to date, it is estimated that only 80% of users have it. This means that it has had a fairly slow installation pace, much slower than Windows 7 had.

However, in this case, it is expected to be much slower for a few key reasons, such as the following:

Microsoft accepted its mistakes before launch

Before Windows 11 was made official, Microsoft had already made certain announcements about it. Among them, those confirming some failures that were taking place in the system days before the launch. They claimed they were working on offering the best to users.

These are some of the errors that the operating system could have moments before its launch:

Since then, Microsoft has been expected to continue its work on these types of bugs and improve. So you could have a new operating system that works in the best way and offers high performance to the user.

Are users waiting a little longer?

In our previous article, related to the launch of this operating system, we gave some recommendations in this regard. Among these, we can mention that the update time was one. It was clear that this system would arrive with some bugs, so waiting for its fix would be the best.

Many users are still waiting for the total security of what Microsoft offers with this Windows. Despite the need to be in the future with all possible updates, making this change is not light.

So one of the possibilities for this delay in adoption by the new Windows may be related to this. Users hope that trust will grow and a better relationship can establish with this update. The ideal is to ensure that all the bugs above are already resolved, and you can enjoy it to the fullest.

Windows 11 fails in its first months

Sample of this, the information gathered by Lansweeper that has left many open-mouthed with the results. After surveys and studies, it has been determined that less than 0.5% have adopted the new Windows on their computers.

The study he conducted includes more than 10 million computers around the world and mentions that this Windows 11 series is currently in fifth place among those launched by Microsoft. Clearly behind some like Windows XP, 8 or 10, which is at the top of the list.

What is behind the Windows 11 failure?

Behind the failure that this new window is having, there are some compelling reasons. As Go Click On IT Store mentioned initially, one of them is the lack of trust. Another is the time and the minimum requirements. All this together ensures that millions of users do not end up doing this update to their computers.

The start menu is another of the visual and usability aspects that many users have not liked. Users want the functionality to be easy to follow and seamless to use. However, these are issues that Microsoft will address over time.

On the other hand, as we mentioned, practically the minimum update requirements exclude many users. Those with pre-2018 CPUs won’t be able to upgrade from Windows 10. So Windows 11 owes its failure to this set of elements in these early months.

What are the relevant updates for this operating system?

We will show you a list of some of this new operating system’s updates. If you don’t know them yet, you can make your evaluation and decide if you want to update or not. The truth is that many users are still waiting to make the change on their computers.

These are some of the main changes you can find in this new version of Windows.

The work that Microsoft is doing with Windows 11 is to change its image. It seeks to enter the future and visually offer a new way of seeing the system to the user who uses it. However, this still falls short for many, so it doesn’t end up being a compelling reason to switch.

Time will determine the success of Windows 11

Who will be able to determine the takeoff of Windows 11 as the operating system of the future is going to be time. We must not forget that barely two months have passed since its launch, so at least a year will have to wait. In this way, it will be possible to determine if the growth is the best or, without a doubt, this operating system is a failure. 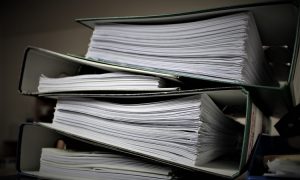 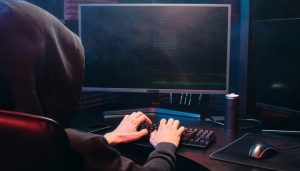 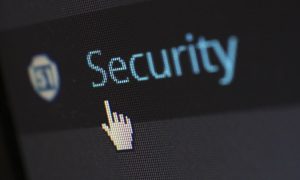